Taught me how to convert to Islam

الكاتب عزيز التمسماني نشرت 4/18/2011 01:23:00 ص
Share Islam - شارك الإسلام
Taught me how to convert to Islam
قس بالفاتيكان يسلم على يد صبي مصري ماسح للأحذية
When he saw this child the color of my skin white cheering and face a big smile and said to me, peace be upon you and this was the beginning of my knowledge, true Islam, and during the week I spent in Cairo, I was on the boy and learned from him some Arabic words and you tell him I see him, "How are ya beautiful" and has always been given praise to God .
He then returned to London reconcile where he taught six different religions of the children in a school, did not identify, such as Christianity, Judaism, Sikh, Buddhist, Hindu, Islamic, and had been to collect students of Arab descent and Muslims. Tawfiq said "In this time I did not understand anything about Islam to help me in teaching children to read so I decided to get that information." 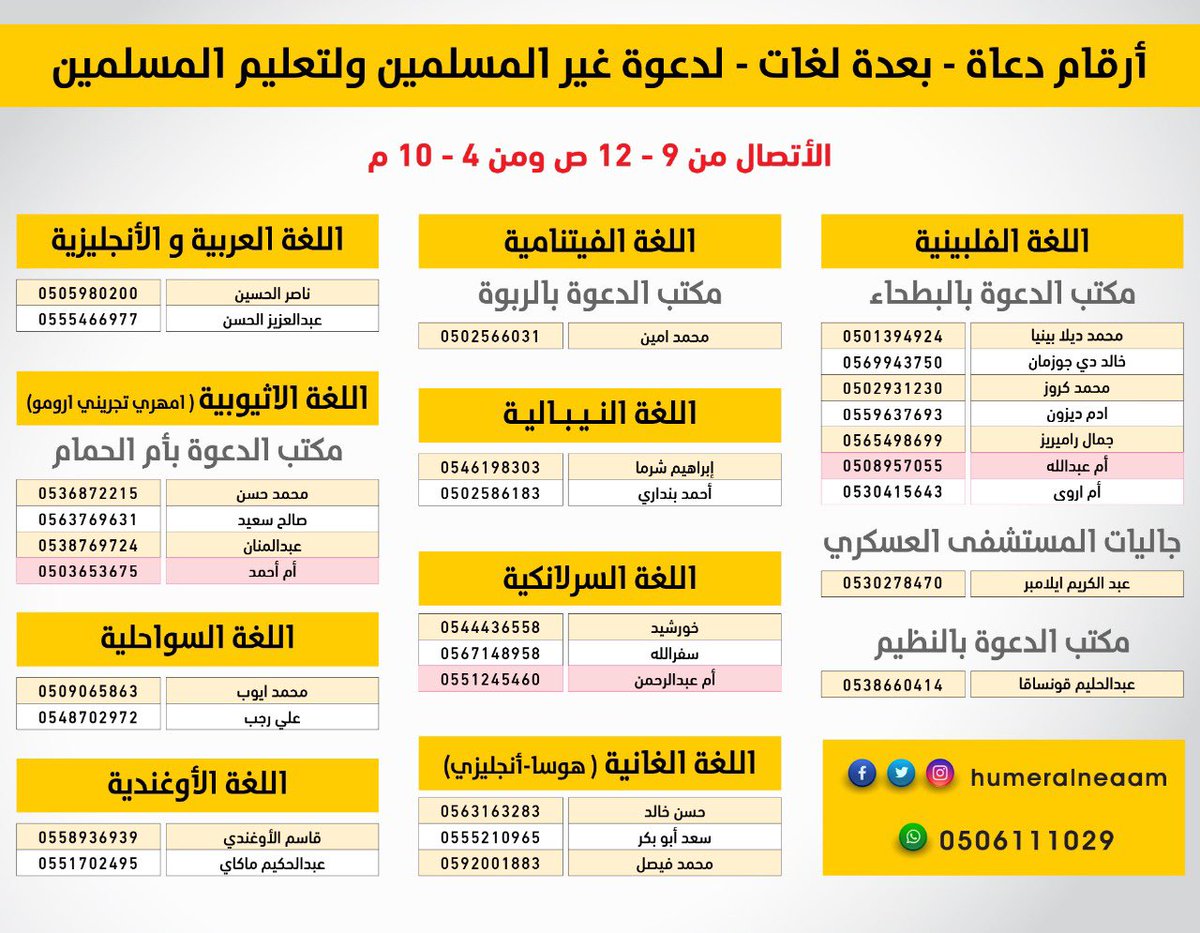 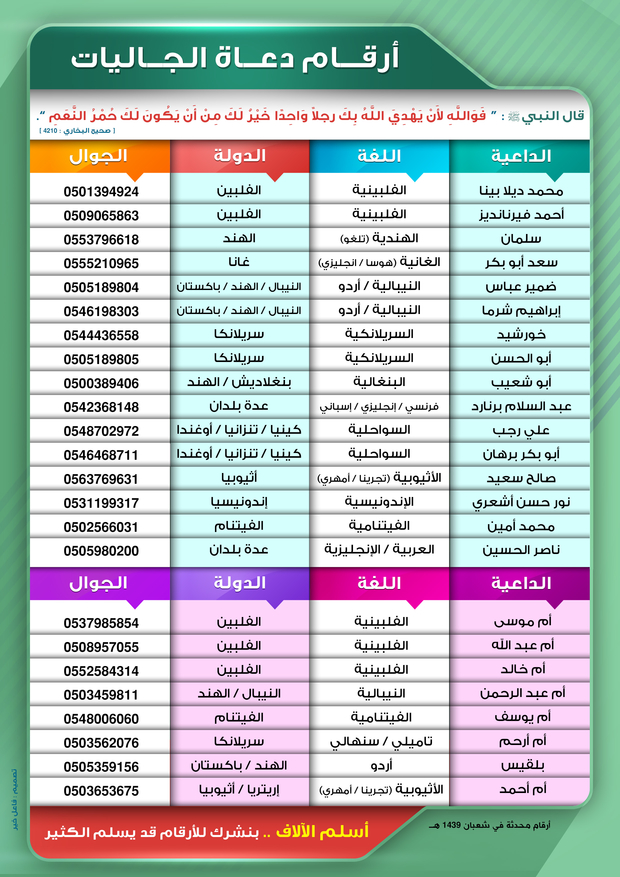 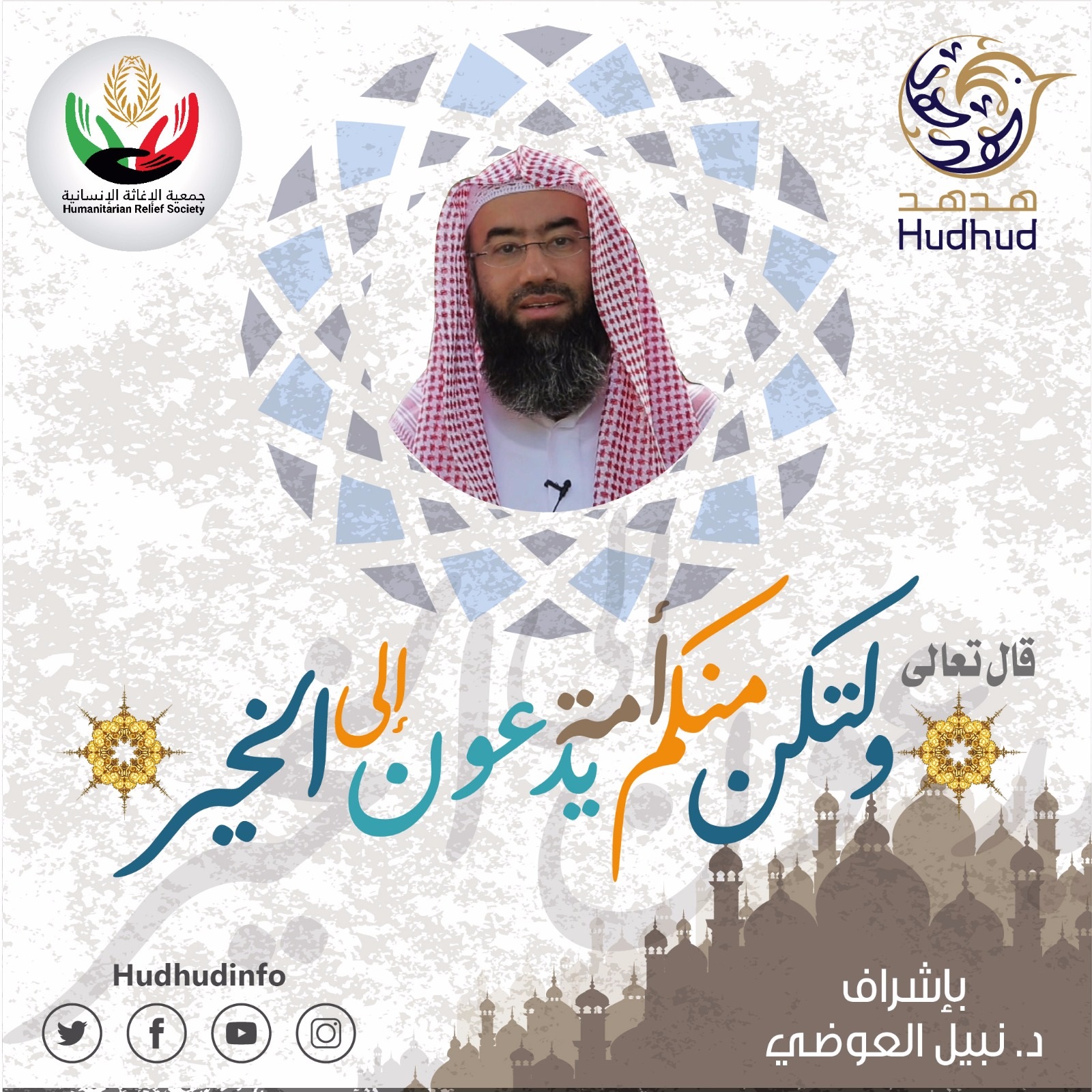 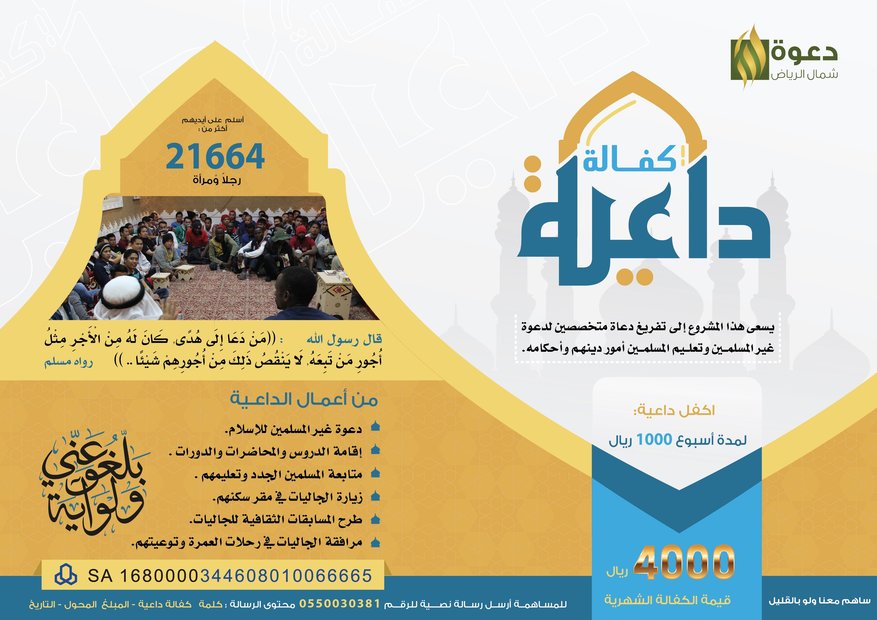 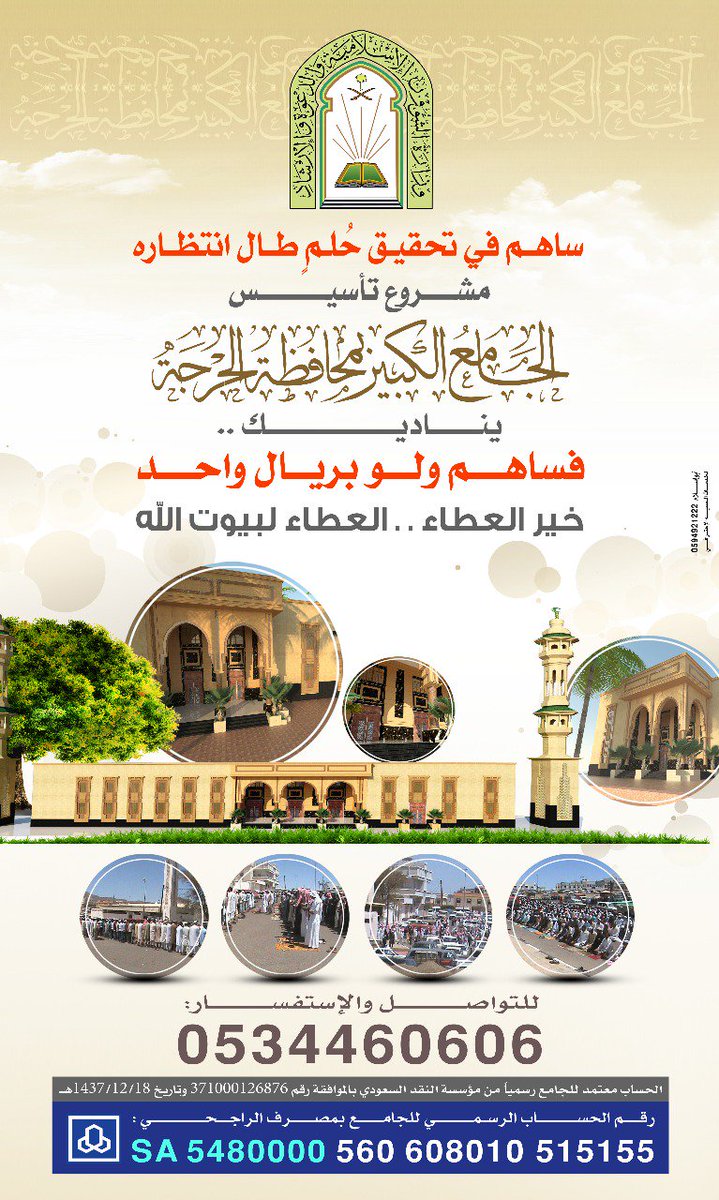 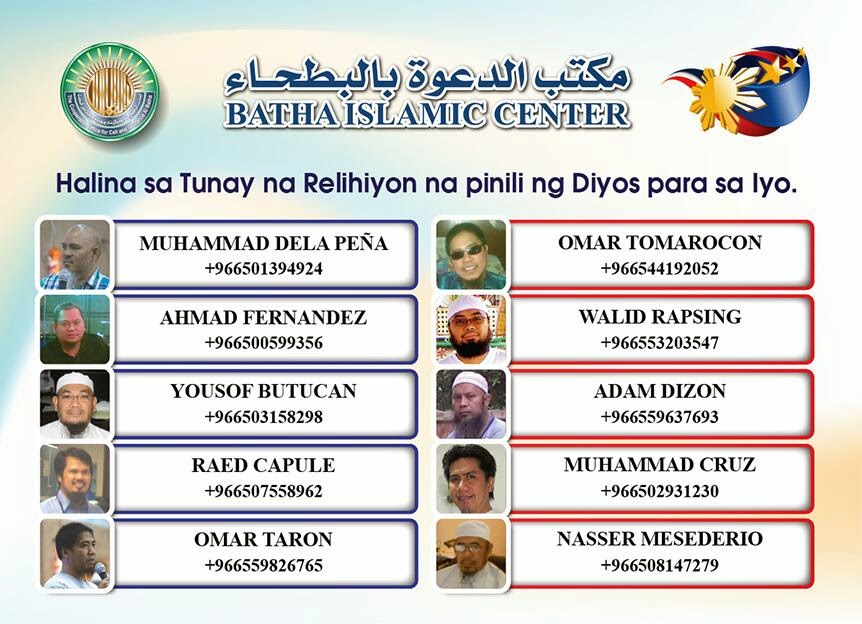 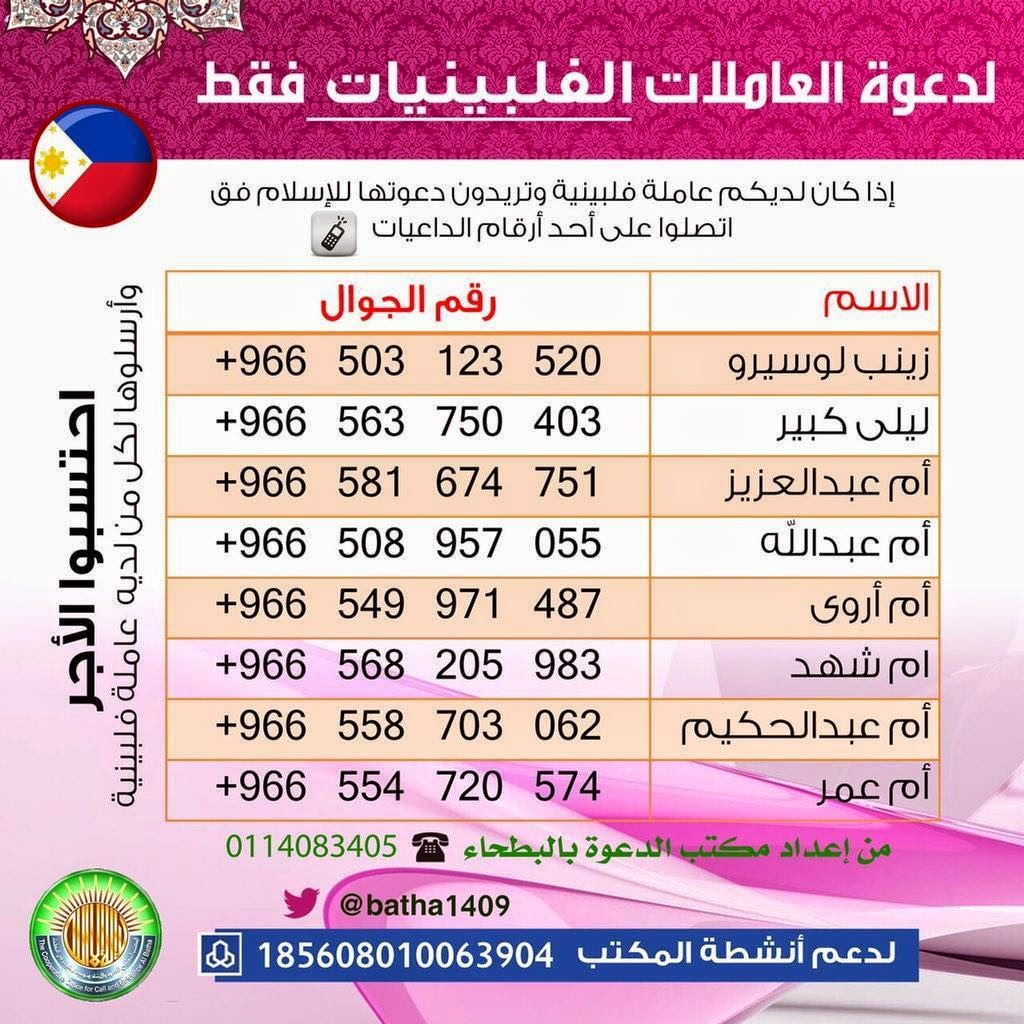 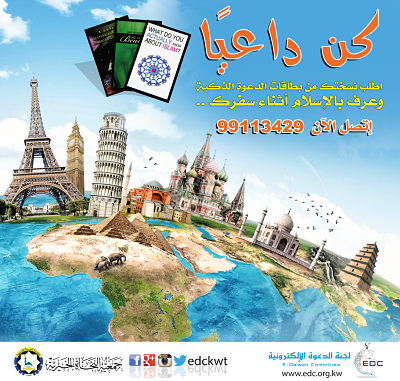 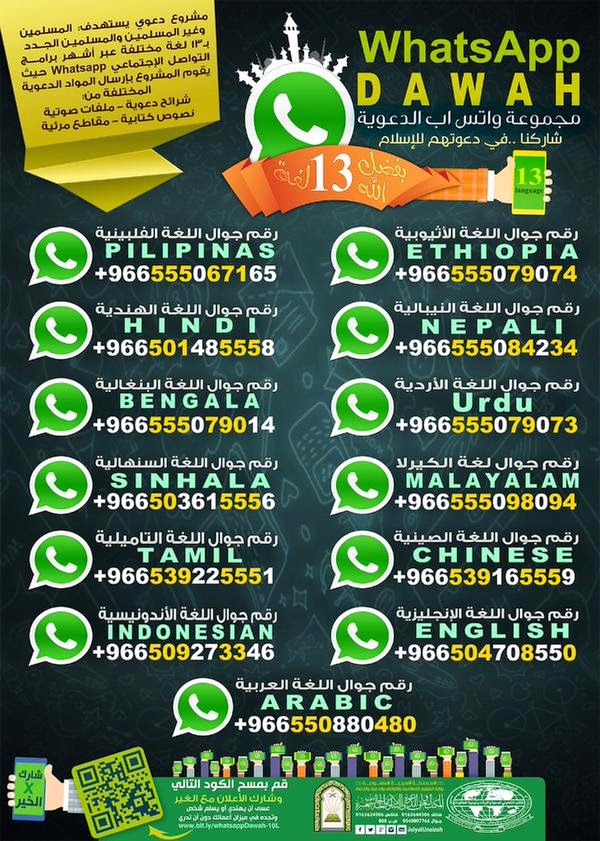 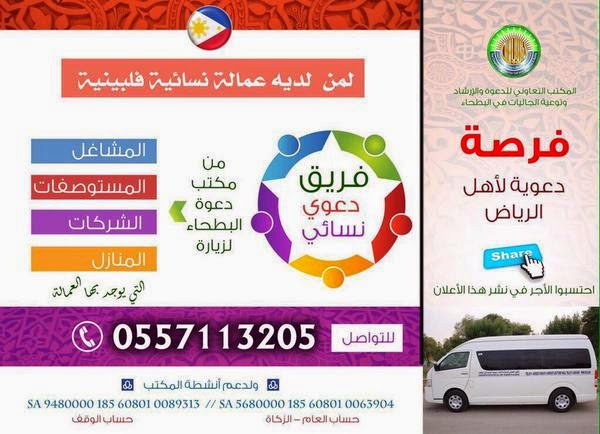 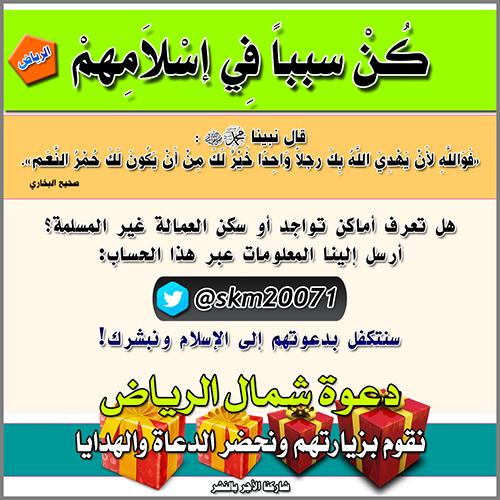 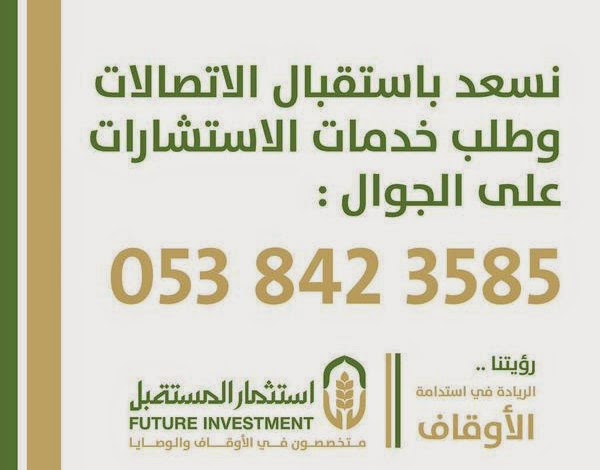